This chapter is the development of basic framework of inductive definitions.

An inductive definition consists of a set of rules for deriving judgments.

Judgments are statements about one or more abt’s of some sort.

The rules specify necessary and sufficient conditions for the validity of a judgment, hence fully determine its meaning.

A judgment states that one or more abt’s have a property or stand in some relation to one another.

This kind of property or relation is called a judgment form.

The judgment that an object or objects have the property or stand in the relation is said to be an instance of that judgment form.

A judgment form is also called a predicate, the objects constituting an instance are its subjects.

We write $a\space\mathrm{J}$ or $\mathrm J \space a$ for the judgment asserting $\mathrm J$ holds for abt $a$.

The notation of the judgment form $\mathrm J$ sometimes can be $-\space\mathrm J$ or $\mathrm J\space-$ to indicate that argument is absent.

If it’s not important to stress the subject of the judgment, we write $J$ to stand for unspecified judgment or an instance of some judgment form.

Freely use the prefix/infix/mix-fix notation to enhance the readability.

An inductive definition of a judgment form consists of a collection of rules of form:

The judgments above the horizontal line are premises of the rule.

The judgment below the horizontal line is conclusion.

If there’s no premises in a rule, the rule is an axiom, otherwise it is an proper rule.

If $k = 0$, the rule is axiom, a rule states that its conclusion holds unconditionally.

Since many rules with same conclusion and each specifying sufficient conditions for conclusion.

If the conclusion holds, it is not necessary that premises hold.

A finite number of patterns or rule schemes can specify an infinite family of rules by making use of a notational convention.

Example: $$\frac{a \space\text{nat}}{\text{succ} (a) \space \text{nat}}$$ is a rule scheme that determines one rule, called an instance of the rule scheme for each choice of object $a$ in the rule.

We rely context to determine whether a rule is stated for:

“Closed Under” and “Strongest”

A collection of rules is considered to define the strongest judgment form that is closed under or respects the rules.

To be closed under the rules means the rules are sufficient to show the validity of a judgment:

$J$ holds if there’s a way to obtain it with given rules.

To be the strongest judgment form closed under the rules means that the rules are also necessary:

$J$ holds only if there’s a way to obtain it with given rules.

Sufficiency means we may show that $J$ holds by deriving it with composing rules.

Necessity means we may reason about it with rule induction.

A derivation of a judgment is a finite composition of rules, starting with axioms and ending with that judgment.

We sometimes say a derivation of $J$ is evidence for the validity of an inductively defined judgment $J$.

We depict derivations as trees with conclusion at bottom and with the children of a node corresponding to a rule appearing above as evidence for the premises of that rule.

Check Page 16 for these ideas.

The principle of rule induction states that: to show property $a\space P$ holds whenever $a\space\mathrm{J}$ is derivable, and more precisely:

So the requirement of the judgment form defined by a set of rules is simply:

Theoretical Example: in an iterate inductive definition $$\frac {J_1 \space\dots\space J_k}J$$ the premises of a rule may be instances of:

Frequently two or more judgments are defined at once by a simultaneous inductive definition.

A simultaneous inductive definition consists of a set of rules deriving instances of several different judgment forms, any of which may appear as premise of any rule.

None of the judgment forms are being defined prior to the others.

If we want to prove that for $\mathrm{max}(m;n;p)$ $\forall m,n$ are related to a unique $p$, then we must prove the existence and uniqueness.

The proof establishes that the three-place relation defines a total function of its first two arguments.

According to the 2.1 solution, we can see that every tree can be mapped to a $n$ nat.

Then by rule induction:

With auxiliary function for succ in bin: 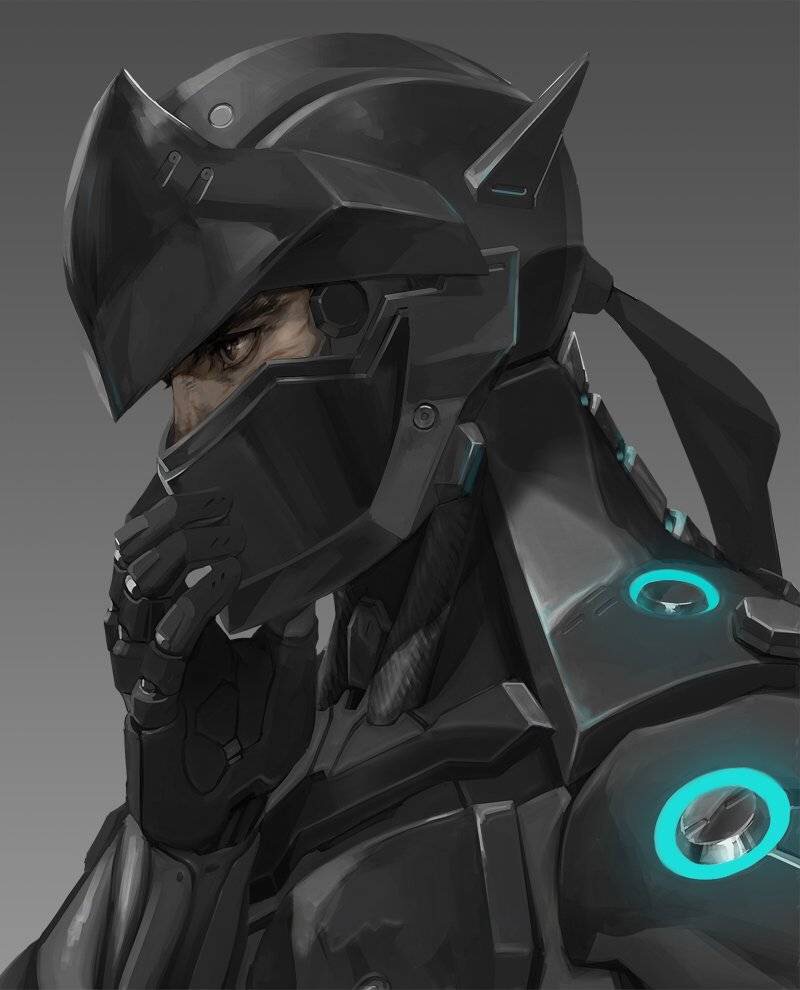 SWE in Algorand, 24 yo, used to be a student. He loves Crypto, PL, Systems and Good Stories.
GitHub E-Mail School Mail RSS